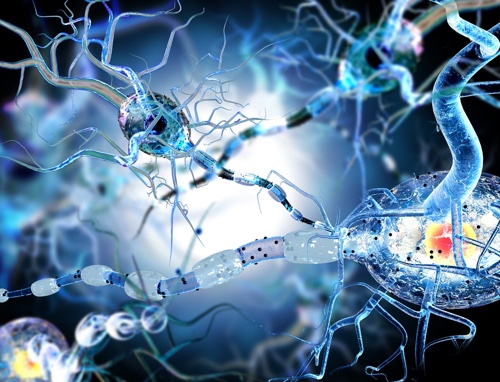 SmartCube extracts and analyzes behavioral and physiological data from mice. These data can help predict the clinical effects of new drug compounds by comparing the novel drugs effects to reference drug libraries.

The automated testing platform offers an effective approach to the discovery and development of the next generation of treatments for neurological disorders and can significantly reduce the time and cost to reaching approved investigational new drug (IND) status.

PsychoGenics and Emyria have agreed to work collaboratively in the initial phase, before exploring drug discovery and commercialization partnership models.

PsychoGenics’ drug screening platforms have been used in shared-risk partnerships with major pharmaceutical companies, including Sunovion and Roche, resulting in the discovery of several novel compounds now in clinical trials or advanced preclinical development. A successful partnership with Emyria could accelerate the development of Emyria’s novel MDMA-inspired drug candidate library, built with the University of Western Australia, into new treatments for severe neuropsychiatric disorders.

“Emyria’s leadership team and academic partners put the company at the forefront of MDMA-inspired neuropsychiatric drug development, and we are eager to help advance its preclinical program using our AI-enabled discovery engine and explore further partnership models together.”

Emyria’s managing director, Michael Winlo, said: “Given the increasing research and investment into novel neurological drugs and psychedelic-assisted therapies, we are excited to accelerate the identification of promising neuropsychiatric drugs and next-generation psychedelic-assisted therapies for further evaluation. We are also looking forward to exploring partnership models together in order to unlock value from our growing portfolio of MDMA-like drug candidates being developed with partner, UWA.”

Approval has already been received from the US Drug Enforcement Agency (DEA) to transport the initial MDMA-analogs to the U.S.