Why the TAAR1 agonist ulotaront holds promise for schizophrenia

Why the TAAR1 agonist ulotaront holds promise for schizophrenia

Ulotaront (SEP-363856), a trace amine-associated receptor 1 (TAAR1) agonist in Phase 3 clinical development, could prove to be a breakthrough therapy in treating schizophrenia.

In 2020, the New England Journal of Medicine (NEJM) published results from a four-week pivotal study focused on ulotaront, which Sunovion discovered in collaboration with Psychogenics. Ulotaront is the first schizophrenia drug candidate to target TAAR1 rather than the dopamine receptor D2 that has entered randomized controlled trials. The drug candidate also has agonist activity on serotonin 1A receptors.

FDA granted the drug candidate Breakthrough Therapy Designation for the treatment of schizophrenia in 2019.

A new class of medicines 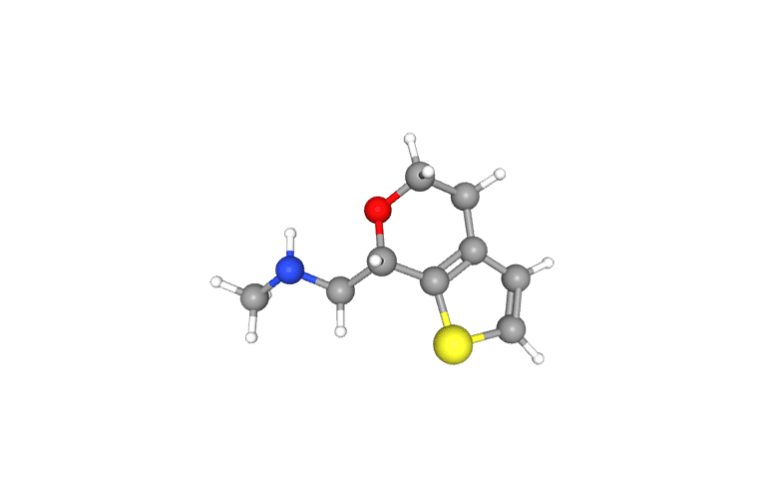 “We think ulotaront is the first in an entirely new class of medicines,” said Ken Koblan, chief scientific officer of Marlborough, Massachusetts–based Sunovion.

“We’re really excited about ulotaront’s novel mechanism,” Psychogenics CEO Emer Leahy said in an earlier interview. “It probably could be the first new mechanism of action for schizophrenia in about 65 years.”

Sunovion and parent company Sumitomo Pharma have entered into a license agreement for the joint development and commercialization of four compounds, including ulotaront.

TAAR1 activation could have a range of potential therapeutic effects in schizophrenia and beyond, according to a 2022 article in ACS Pharmacology & Translational Science. For example, TAAR1 agonists could reduce the side effect burden of traditional antipsychotics and potentially reduce substance abuse cravings.

While D2 antagonists are effective at limiting the hallucinations in people with schizophrenia, the pathway can also have significant side effects. Their use is associated with a cluster of movement disorders known collectively as extrapyramidal symptoms. The long-term use of D2 antagonists is also associated with weight gain and a higher incidence of cardiometabolic disease in patients with schizophrenia.

In addition, blocking dopamine can lead to cognitive impairment in some patients. “Dopamine plays a critical role in our ability to feel and to experience life,” Koblan said. 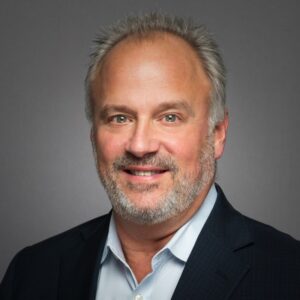 Ulotaront could potentially sidestep these issues while also addressing one of the most significant unmet needs in schizophrenia — addressing negative symptoms. Those include avolition (lack of motivation), anhedonia (reduced capacity for pleasure), social withdrawal and emotional disorders, including alogia (difficulty speaking) and affective flattening. Conversely, positive symptoms include hallucinations as well as exaggerated or distorted perceptions, beliefs and behaviors.

Negative symptoms are often more challenging to treat. “No drug to date has been able to receive a label claim from the Food and Drug Administration for the treatment of negative symptoms or cognitive impairment associated with schizophrenia,” Koblan said.

In the four-week study described in the NEJM article, ulotaront (SEP-363856) demonstrated sustained improvements in the negative symptoms of anhedonia and avolition in patients with schizophrenia between the ages of 18 and 40. The clinical trial included a 26-week, open-label extension option. Patients who took part in this option had a reduction in the total Positive and Negative Syndrome Scale (PANSS) score.

Ulotaront also appeared to be well tolerated in the study, including in those who received the drug candidate for 26 weeks. Study participants were retained more than six months at a rate that was higher than what was published in the gold-standard Clinical Antipsychotic Trials of Intervention Effectiveness (CATIE). In the six-month open-label extension study of ulotaront, 67% of patients stayed in the study.  A summary of the the results published in NPJ Schizophrenia noted, “The study completion rate after 26 weeks of open-label treatment with ulotaront (67%) was relatively high compared to 26-week completion rates of 39–65% reported previously in other long-term studies of atypical antipsychotics.”

In developing ulotaront and other drugs for serious mental illness, researchers from Sunovion reimagined the decades-old PANSS score for schizophrenia and the Montgomery–Åsberg Depression Rating Scale (MADRS) for bipolar depression.

“We have focused on trying to tease apart the multiple symptoms and the varying disease severities associated with schizophrenia,” Koblan said.

PANSS is a commonly used scale based on subjective measurements that stem from clinician interviews with patients.

Sunovion has explored analytic approaches related to the PANSS scale that can “deconvolute the true mechanism of the compound,” Koblan said.

The tactic can also shed light on the association between improvements in positive and negative symptoms. The approach could also be used to study changes in loss-of-interest symptoms in bipolar depression, which have been challenging to measure and treat in the past.

“We were able to demonstrate in the manuscript that we published in the New England Journal of Medicine that ulotaront has effects on not just the positive symptoms of schizophrenia, but also on depression, hostility and the other negative symptoms associated with the PANSS scale,” Koblan said.